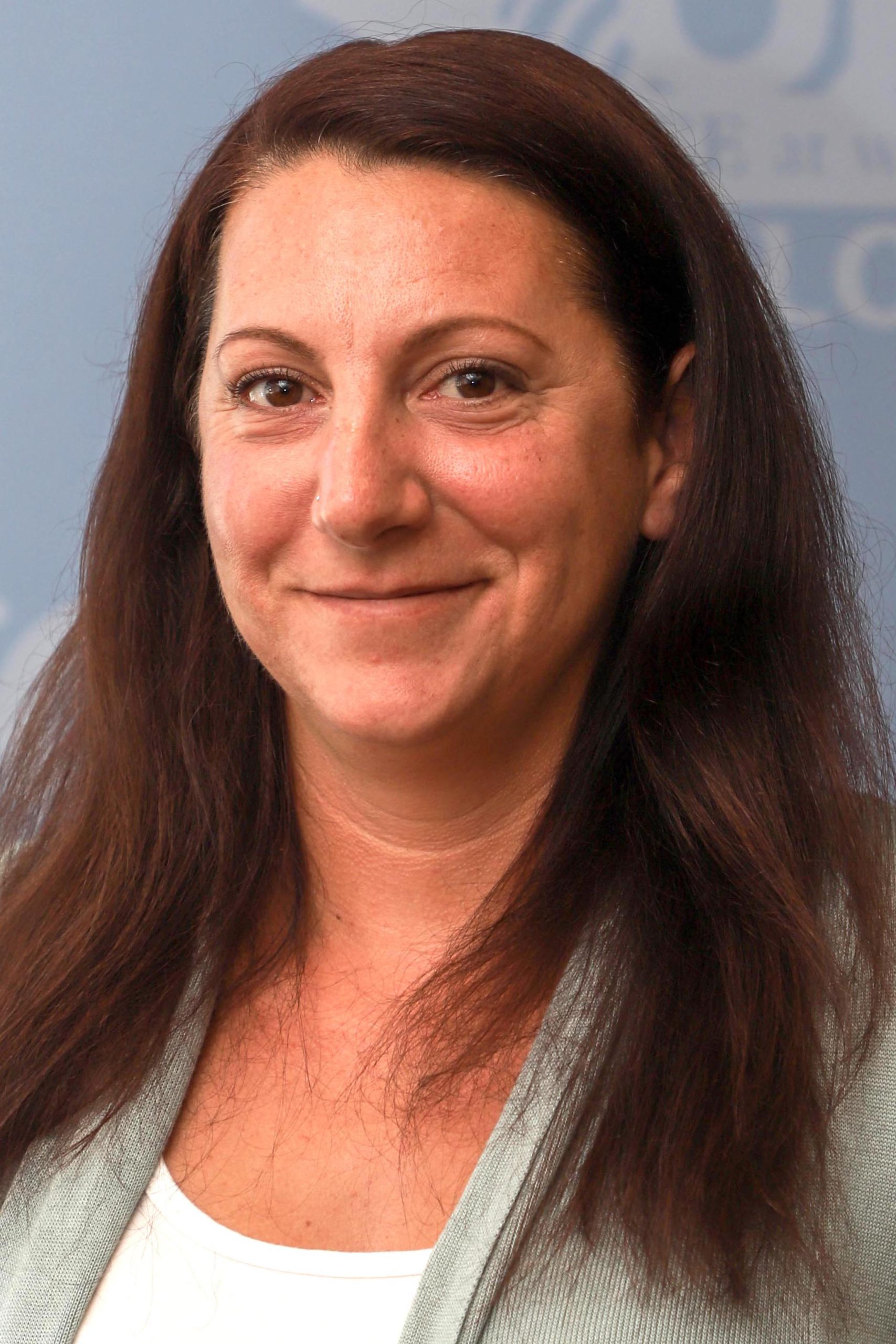 
Morag has been a UFCW member since 1978 when she started working at the Superstore in Brandon. A dedicated shop steward, Morag spent a lot of her time there assisting her co-workers and ensuring the collective agreement was adhered to. Morag was also part of three negotiating committees responsible for bargaining many of the hard fought gains in the Loblaw’s agreement. Before Morag was hired as a full-time staff rep for Local 832, she was an active vice-president on the Local’s executive board for 17 years.