Rob Hilliard, a leader in Manitoba’s labour movement, has passed away 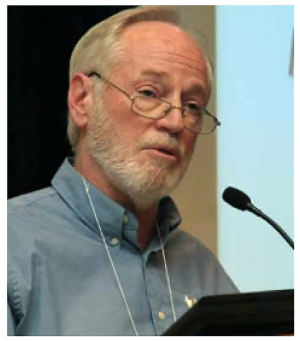 We regretfully announce that Rob Hilliard, a lifelong activist and leader in Manitoba’s labour movement, passed away yesterday.

Rob was relentless in defending workers, fighting for their rights and working to improve their safety and conditions. He held several leadership positions within the labour movement, including President of the Manitoba Federation of Labour, where he was first elected in 1995 and went on to be unanimously re-elected for the next three consecutive terms. In addition, Rob gave countless hours to a variety of boards and task forces that aligned with his steadfast commitment to the labour movement. He finished his career in the labour movement serving injured workers as our Workers Compensation Advocate for eight years. In that position, he brought his many years of dedication and knowledge together to help ensure our members were adequately compensated and supported.

We pass along our deepest condolences to Rob’s wife, Leslie Turnbull, and their family. It was an honour for so many of us to work alongside Rob through the years and we thank him for all he did to improve life for working families here in Manitoba.