Congratulations to our two randomly drawn winners: Cooper and Snoopy. 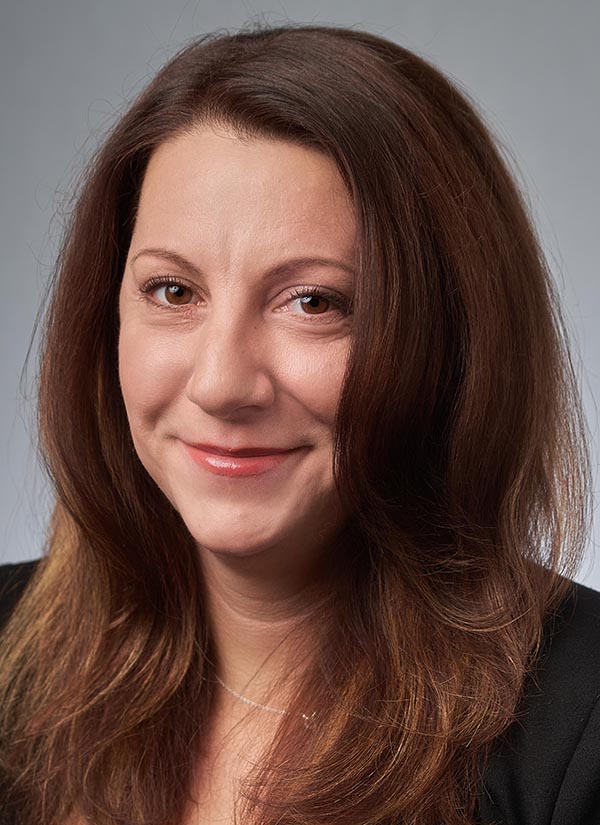 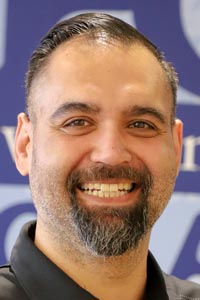 Support Broadbent Institute’s campaign to defend public health care »
« Members at The Joint, what would you like to see in your first contract?