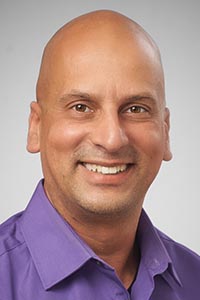 Email Joe Carreiro
Joe Carreiro first became a member of UFCW Local 832 as an employee at Coca-Cola Bottling Group. Joe started working at the Coca Cola plant in Winnipeg in 1988. During his 25 plus years at the plant, he was an active shop steward as well as a member on both the health and safety committee and the bargaining committees. In 2014, Joe was hired as a relief union representative and eventually became a full-time representative for the union, and in February of 2021 Joe moved into the role of Union Negotiator. Joe is also active in his community as the Deputy Fire Chief at his local Fire Department and he is a fully-trained First-Responder. 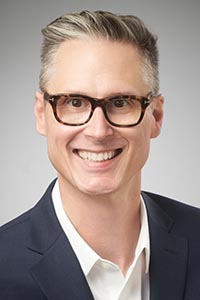 Email Blake Crothers
Blake spent a number of years in Sudbury Ontario working for the Retail, Wholesale Department Store Union (RWDSU) as a Special Projects Representative. In 2005 Blake was hired as the Communications Director for the Local 832. In 2016, Blake moved into the Negotiations Department and is responsible for the majority of industrial, warehousing and security guard collective agreements for the local. In 2019 Blake was appointed as a labour trustee for the Maple Leaf Benefit plan and also sits on the McCain’s pension plan committee in Carberry. He is on the NDP Manitoba provincial council and a vice-president for the Manitoba Federation of Labour. 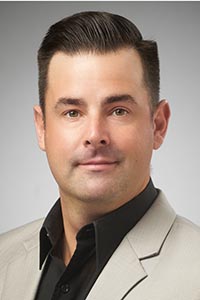 Email Phil Kraychuk
Phil joined UFCW Local 832 in 2010 after working for Safe Workers of Tomorrow for a number of years. Phil was a member of Local 832 while attending high school as a part-time employee at the Superstore on McPhillips. Phil is certified in Occupational Health and Safety and spent a lot of time working on within the WCB system. Phil served as a Union Representative in retail and security from 2010 to 2014 and a brief period in 2018. Phil moved into the Health and Safety/ WCB coordinator role from 2014 to 2018 while doing some negotiations. In 2019 Phil moved into a full time negotiator position. Phil sits as a part time Appeal Commissioner at the Manitoba appeals Commission and is part of the 2017 Governor Generals Leadership Conference Alumni.
Back to top