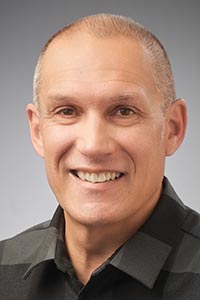 J.P. Petit started working at Old Dutch Foods in October 1989. He quickly became involved in Local 832 as a shop steward and as a health and safety committee member. J.P. also sat on the union negotiating committee during several rounds of negotiations. In March 2002, J.P. joined the SPUR team for UFCW Local 832 and worked on various organizing drives throughout Manitoba. Then in February 2012, he was hired as a full-time union representative. J.P. is an avid runner, participating in several marathons as well as ultra marathons.